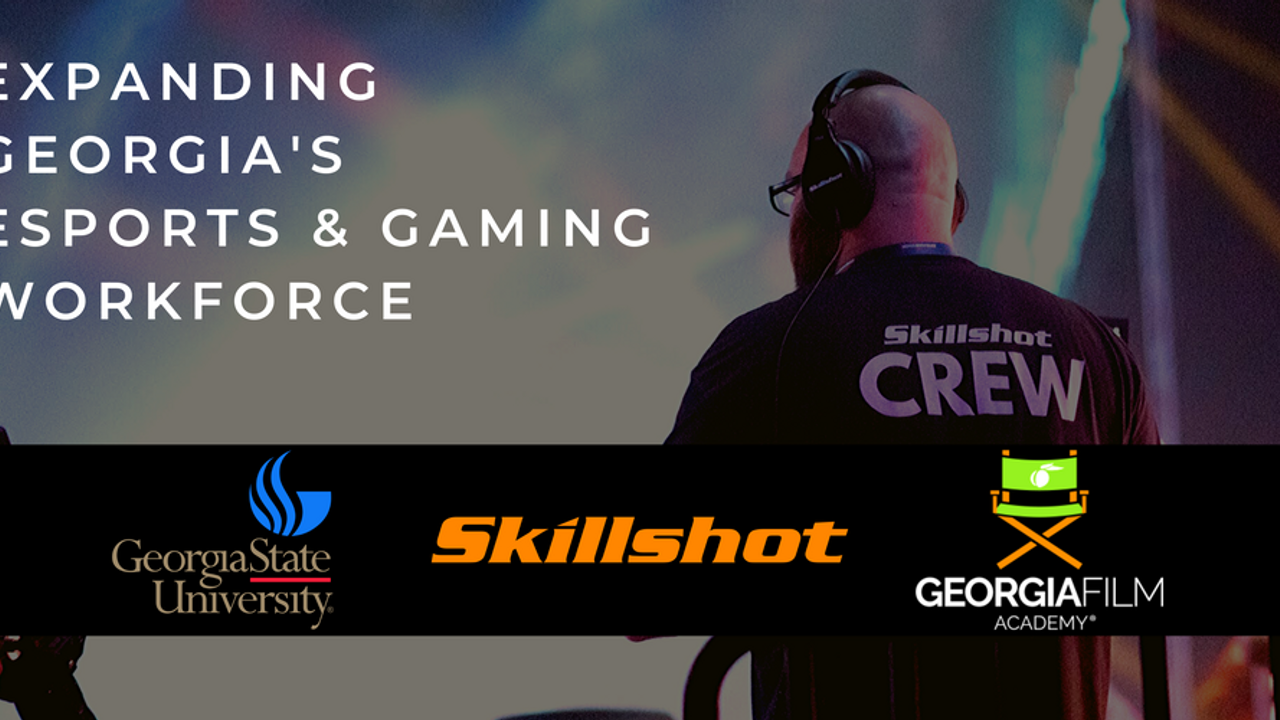 We are living in unprecedented times.

The COVID-19 pandemic has killed tens of thousands of people around the world, and hundreds of thousands or potentially millions are still at risk. Economically, many employees, businesses and entire industries also face existential risk, or in the best case, a long pause. Our education institutions are dealing with a transition to online learning short-term while preparing students for a post-virus economy long-term.

At the same time we are all aware that this too shall pass.  Certain industries are uniquely positioned to provide safe entertainment, comfort, and social connection in this moment, “filling the void” left by traditional sports, concerts, and live events all going dark.

One industry proving to be particularly resilient and necessarily right now is esports. With most of the world’s population now homebound, the number of people playing online games is at a record high. The number of people watching others play games is at a record high. Virtual racing is broadcast on television in place of live motor sports. NBA players compete from their homes in NBA 2K. And the World Health Organization encourages playing video games and adopts the #PlayApartTogether campaign. This global phenomenon is being highlighted this week by the New York Times, The Washington Post, Time Magazine and others recognizing that it is in fact esports that is filling the void.

And yet, we can do more than entertain short-term. We can also act now to prepare our students and workforce for a post-virus economy and new jobs within the gaming industry.

Toward this goal, Skillshot is pleased to announce an initiative we have been working on for many months. In collaboration with partners, we’ve developed a series of in-person and online courses focused on workforce development for the thriving game development and esports industries. These are industries with combined global revenue of $140 billion, making gaming not only more resilient but also much bigger economically than the film and music industries combined.

The first of these courses will roll out in our home state of Georgia this fall, delivered in partnership with the Georgia Film Academy and Georgia State University’s Creative Media Industries Institute (CMII).  Students will earn hours in the class, which will credit to CMII’s programs in Game Design and Media Entrepreneurship. Many other courses will follow.

In the meantime, as the internet says, “Stay Home, Play Games”.

And once this passes, we hope to be part of the workforce development engine that keeps the world playing hard, AND working hard. 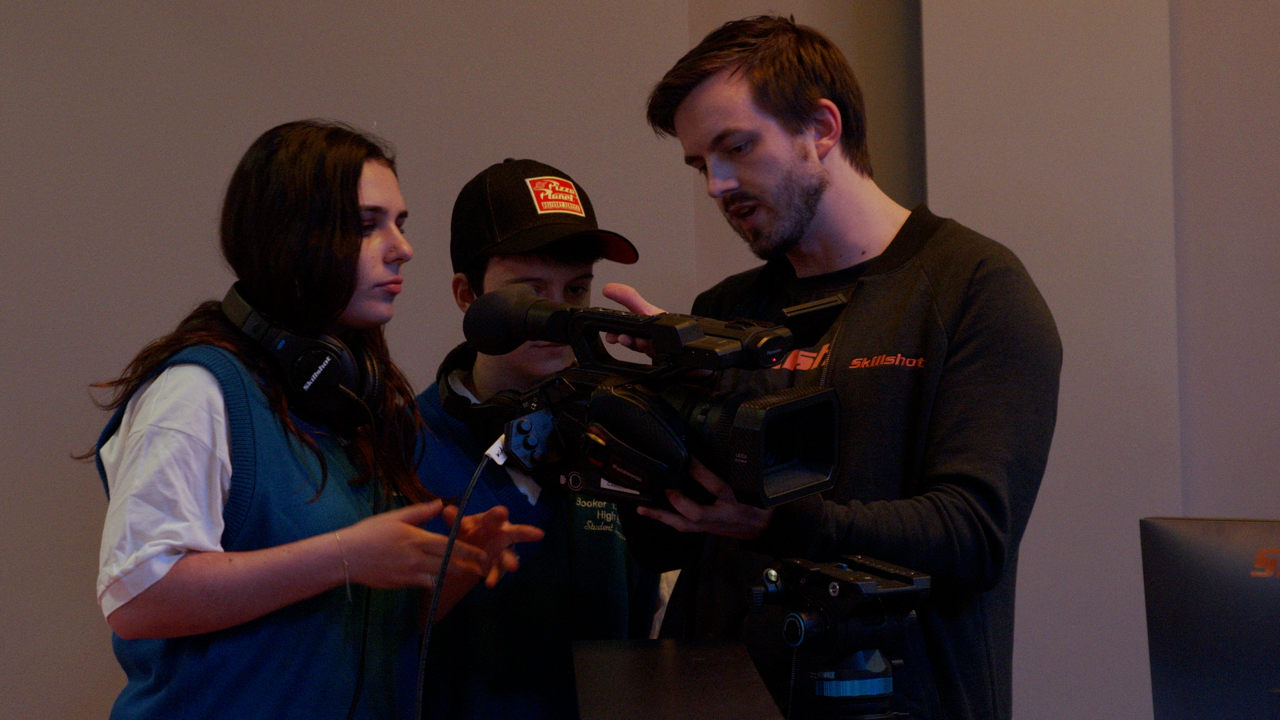